For decades, Rin Tin Tin was the most famous dog in America. Film and television fans enjoyed the Rin Tin Tin franchise for many years — and continue to do so today. However, the copyrights and trademarks associated with the famous dog’s legacy are currently in dispute, which concerns several important aspects of entertainment law.

According to a complaint filed in federal court, a woman wrongfully took ahold of the rights to the “Rin Tin Tin” name and has profited from doing so. The man who filed the claim says that he is maintaining the trademarks that have been active on the dog’s name since 1923.

The dog that eventually became famous as Rin Tin Tin was found as a puppy on a World War I battlefield. After raising and training the dog, the soldier who found Rin Tin Tin began having the dog appear in several movies, and even came to the point where the dog nearly won an Academy Award. 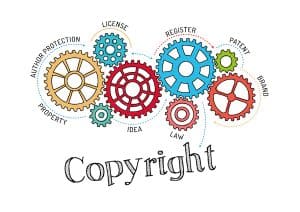 Eventually, the famous dog was bred and many people took ownership of the descendants, which is where the current feud has its roots. According to legal documents, the woman at the center of the litigation has a dog that descended from Rin Tin Tin. Apparently, she mistakenly assumed that having a dog from the bloodline entitles her to use a profit from the name.

This particular lawsuit is just one in a string of multiple claims involving the two parties. However, it certainly does raise interesting questions relevant to several entertainers today. Although the famous dog is no longer living and was not a person, Rin Tin Tin was still a major personality in the entertainment industry. As such, maintaining and protecting the rights and trademarks has become an important — and difficult — task for the owners of this legacy.

If you need any consulting for protecting any rights and trademarks consult with the best trademark attorney in Miami, Chase Lawyers Entertainment Law firm. 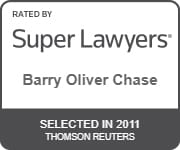